The case made abundantly clear for public parks 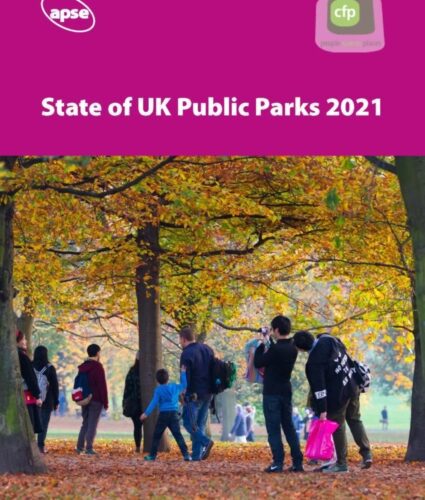 In 2016 the previous ‘State of the UK Public Parks’ report was published by the Heritage Lottery Fund. That report identified that there was a need for central government, local authorities and a variety of partners to work together to address the problem of declining budgets, and the impact of the loss of finance on the quality, availability and future sustainability of UK’s parks. In our 2021 ‘State of the UK Public Parks’ report, published by APSE, we are disappointed to have to repeat many of the warnings made 5 years ago. Funding for our parks is once again at a tipping point with the loss of parks funding in further decline from £500 million lost between 2010 and 2016 to a further £190 million in 2021. A total of £690 million over the past decade.

Whilst our report reflects on initiatives to stimulate parks, we find that continued austerity measures have not been ameliorated by central government support, which has amounted to sporadic and small-scale grants to support initiatives such as ‘pocket parks’ and small renovation projects. In many cases, funding can only be accessed by costly and inefficient bidding systems, which take little account of local need. As a consequence, the financing of urban parks has continued to be woefully inadequate for local authorities, who manage around 85% of the UK’s urban parks.

SHARE THIS WITH YOUR MANAGING DIRECTOR, CHIEF EXECUTIVE, PORTFOLIO HOLDER, LEADER OF THE COUNCIL, ELECTED MAYOR, YOUR MP AND MOST OF ALL, WITH YOUR LOCAL COMMUNITIES.