Park of the Month

Victoria Park, Denton has recently had the Grade II listed Edwardian bandstand restored to former glory, after suffering from missing iron work, rotting wood and need of a re-roof. This has been achieved through receiving a substantial grant form the Heritage Lottery Fund and Tameside MBC’s Preservation of Historic Buildings Fund.

The restoration took 3 months to be completed by Dorothea Restorations Ltd, with a celebratory event taking place on 16th June 2007, 12-4pm, with the official opening, Denton Brass Band, Musical Youth and entertainment for all the family.

The History of Victoria Park

As with all parks, Victoria Park has original bylaws some of which by today’s standards would be seen as quirky. Here are a couple of examples:

Other features of the park include the Denton War Memorial, the largest flower bed in Tameside, a Millennium sundial and a mural. The mural created in conjunction with the Denton Town Twinning Committee, depicts local scenes and was painted by David Vaughan. If you would like to join the friends of Victoria Park group please contact 0161 342 2704. 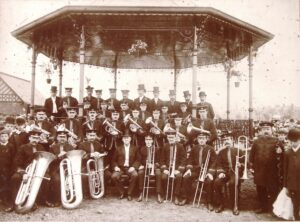 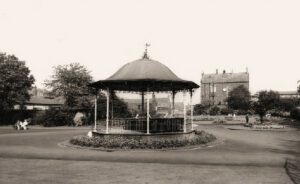 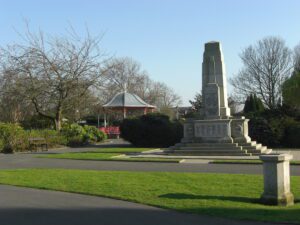 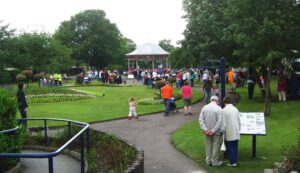 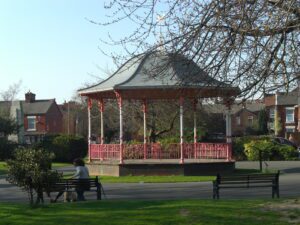